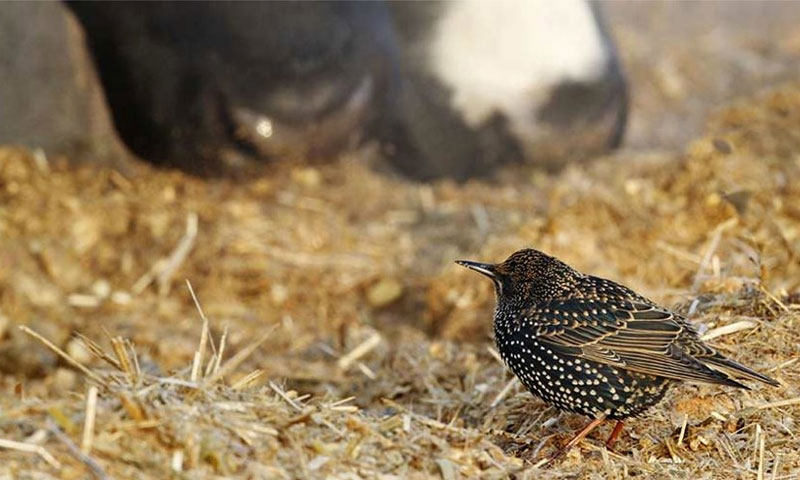 This project’s main aim was to reduce the damage caused by starlings to Cornish dairy farms by trialling a new technology called Sonic Nets.

Associated with this primary aim were other objectives: to engage with local technical businesses who could design, refine, and manufacture Sonic Nets technology to bring it to market; to engage with regional farming equipment suppliers and pest control businesses who would sell or use Sonic Nets; and to better understand the potential spread of anti-microbial resistance (AMR) within and between farms, assess starlings’ role in this, and find out if Sonic Nets might reduce the problem. (The potential benefits of this last aim include reducing costs to farmers and restricting the spread of drug-resistant pathogens, with implications for human and livestock health globally.)

We ended up needing to extend the project because starling damage is seasonal, and there was limited time available to design, pilot, and complete trials in the first few months of the project before winter starling flocks dispersed.

Fundamental to the project’s success was the expert input of Professor John Swaddle at the College of William and Mary, Williamsburg, USA. Prof. Swaddle and his research group, as well as APT-GB Ltd. based in Liskeard (who built loudspeakers 90% cheaper than commercial hardware) and Be-Ta-Pest and Terminate, pest control businesses based in Falmouth and Mylor, respectively.

Farmers, however, were crucial to the project. Trials took place on 13 farms in total, and around 30 other farmers had initially helped us build a picture of starling-damage in the area and their experience of existing deterrent technology.

It could be argued that the pandemic has helped raise the importance of the project’s focus on AMR, and that, as a result, its outcomes could prove to have global significance. Specifically, and shorter term, the project succeeded in trialling a new technology in a novel setting; farmers, pest control businesses, and technology businesses have benefitted from collaborating with, or participating in, the project. As well as benefiting these partners, Sonic Nets technology has the potential to be used across regions and sectors where existing technology is failing to halt pest problems. 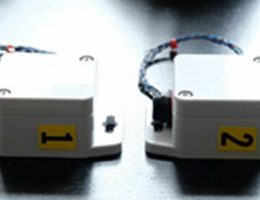 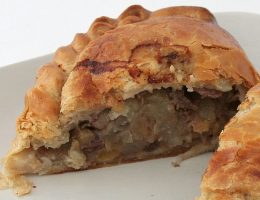 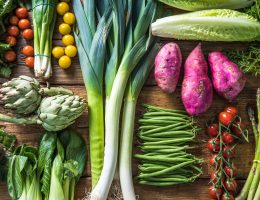 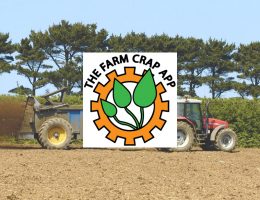 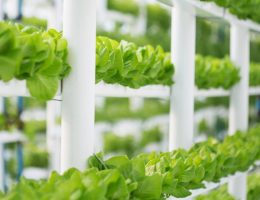 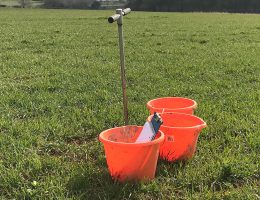 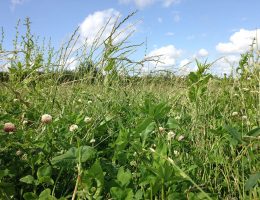 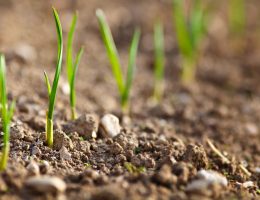 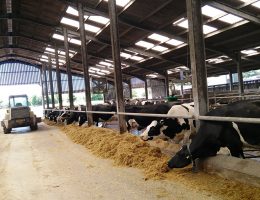 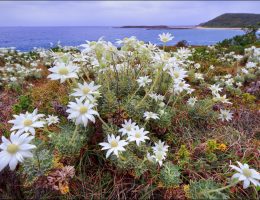 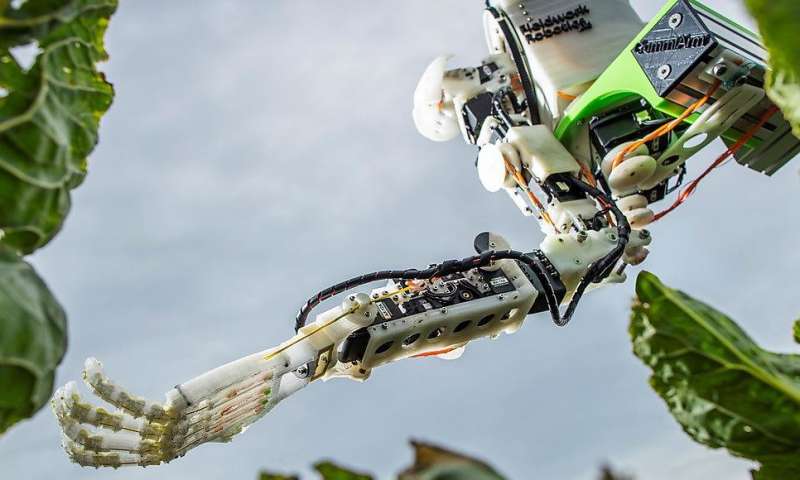 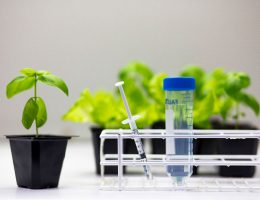 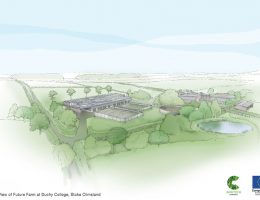 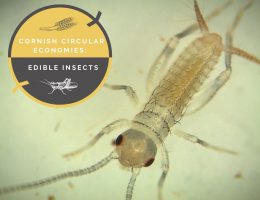 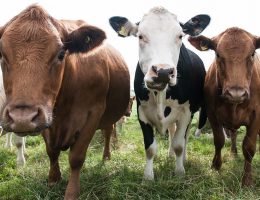 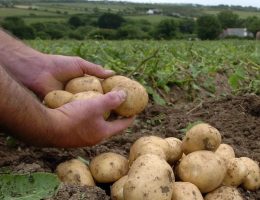 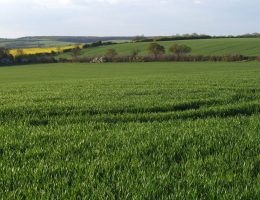 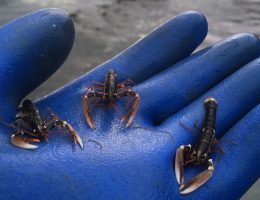 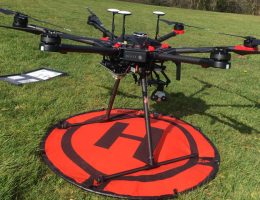